How Captive Insurance Can Work with Workers’ Compensation 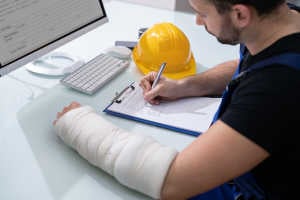 A captive insurance company is a type of self-insurance technique, formed to provide its owners with multiple lines of business coverages or a single coverage, such as workers’ compensation.

When operated successfully, a captive typically generates profit for its owner(s) while also providing premium savingsand stability within the insurance portfolio.

The group captive is typically managed by a professional captive manager acting as the administrator; premiums are paid to the captive company, and claims are paid from the captive. If losses are less than premiums and expenses, reserve funds will eventually convert to equity with distributions to the owners.

Group captive insurance solutions, at their best, improve the financial position of the businesses that pool their liabilities in group captives. This financial benefit can be substantial in the case of workers’ compensation. A success group captive pools better than average risks resulting in better overall results as compared to the marketplace. This leads to downward rate trending overtime, enhancing the benefits of the program.

Why Turn to a captive for Workers’ Compensation Insurance?

Group captives are used by businesses for workers' compensation insurance for a variety of reasons.

The difference between using a self-funded program and using a group captive for a self-funded program is that with a captive, the cost of claims is covered by premiums paid to the captive. This contrasts with paying the medical and indemnity costs as they come due in future years, which can cause financial difficulties or strain on the operating company's finances. The captive aids in avoiding these concerns.

In a group captive, the small degree of shared risk allows premiums paid into the captive to be tax deductible under IRS rules.

A traditional self-insurance program allows the insured to deduct only medical or indemnity bills when they are paid, which may be years in the future. Whereas, with a captive, the losses are pre-funded – allowing the insured to claim a tax deduction in the year the coverage was provided.

From a tax perspective, a captive allows the insured to take the tax deduction for claims expenses earlier rather than later. 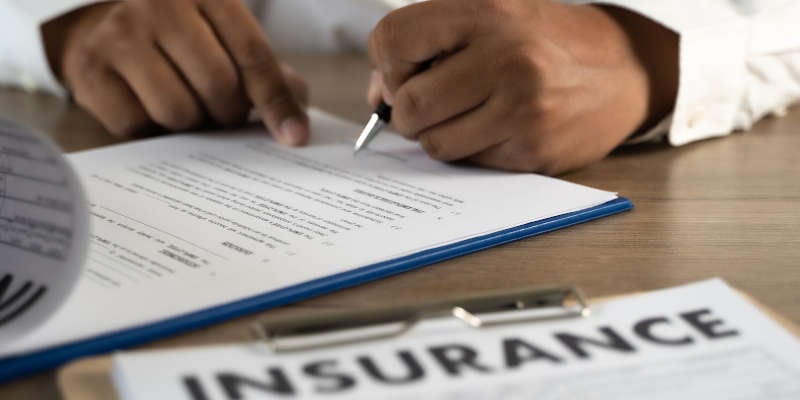 Benefits to Your Workers’ Compensation Program

Group captives for workers’ compensation have become common, and there is little reason to believe that this trend will abate. While worker’s compensation as a line of coverage has few trouble spots today, it was once considered to be in crisis.

Captive insurers can provide a viable alternative to the traditional insurance market for many employers, and now may be an excellent time to consider a worker's compensation captive.

Leap | Carpenter | Kemps Insurance Agency Is Your Choice For Captives

Leap | Carpenter | Kemps Insurance’s can develop a customized strategy for reducing your company’s risk while lowering costs. Let us assist you in determining whether a group captive is appropriate for your company. Contact us today!

Inflation is rising, competition is getting fierce...

Traditional forms of insurance have been a staple ...

As socioeconomic changes have evolved, the commerc...