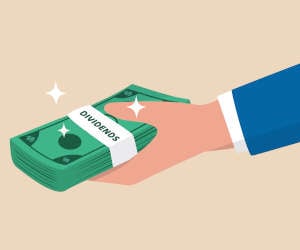 Group captive insurance programs offer many important benefits to those who can qualify. A group captive is a perfect choice for firms with a lower-than-average loss ratio and a desire to place importance on safety and controlling losses.

Some of the many benefits of a group captive are:

Differences Between a Typical Policy and Group Captive Insurance

With commercial insurance, your business pays a premium to the insurance company. With that money, the insurer pays all expenses and claims subject to the policy terms.

Expenses can include agent commissions, underwriting expenses, claims costs, legal fees, reserves, profit, and operational expenses. If at the end of the year, the insurer operates with a profit, the profit goes to the shareholders in the form of dividends.

A group captive operates much the same way as commercial insurance does, except any profits are returned to its members in the form of dividends. 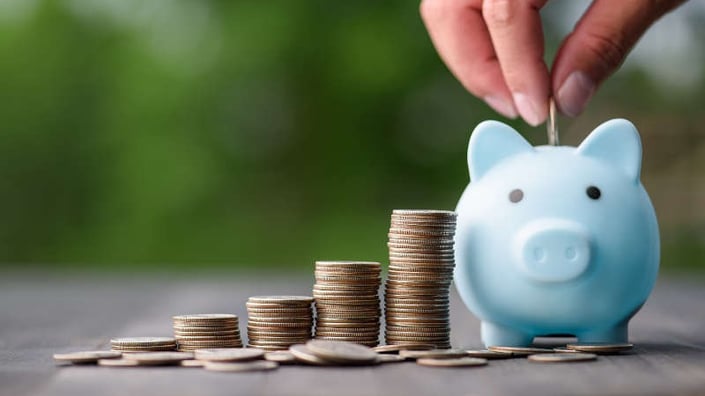 Each captive is set up differently, but the outcome goal is the same. Captives are designed to offer competitive premiums, maintain low expenses, provide claims and loss control services, and offer member influence in the group captive operations

Group captives manage premiums and surplus in a number of ways:

Management of earned losses with reserves

This allows for the stability of the group captive. Claim reserves are set at what the potential loss may be.

Dividends are paid out over time

Most group captives pay out dividends over a multi-year period. This allows the group to account for open claims reserves that may change over time.

Group captives hire actuaries to help them set and evaluate all reserves and to establish appropriate premiums based on each member’s actual loss expenses.

A properly run group captive guides the members through the process and to ensure compliance with all U.S. regulations.

Dividends represent the distribution of captive profits to shareholders. Members receive the underwriting profit based on their own loss experience. While all members have equal ownership, dividends vary depending on the individual premium size and claims performance.

How Are Dividends Processed in a Group Captive?

Group captives pay out dividends when there is profit in the captive.

Watch this video to learn more Group captive balance sheets look much like any other insurance company. Most group captives will pay dividends from a policy period over a few years as claims develop. The members rely on the guidance of the actuarial team and captive managers to pay on a schedule that ensures the long-term financial strength of the company.

Get Our Free Guide: Everything You Need to Know About Group Captive Insurance

Do you want to learn more about group captive insurance programs and begin the process of evaluating if a captive is right for your company? Talk with an expert group captive agent at Leap | Carpenter | Kemps to find out.

For any entrepreneur, running a business involves ...

END_OF_DOCUMENT_TOKEN_TO_BE_REPLACED
Shawn Dwyer | Nov 2, 2022
How Much Business Insurance Do I Need?

Money is tight these days, as both experienced bus...