Are Group Captives More Profitable than Other Forms of Insurance? 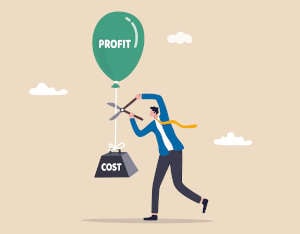 Traditional forms of insurance have been a staple of the marketplace, but there has been a sharp increase in group captives over the last 20 years. Group captives are a good alternative for financing risks under certain circumstances.

Businesses have been establishing group captives to gain access to insurance coverages they cannot get in other places. They have also found how forming group captives give them greater control over insuring for risks, which also helps control their overall costs.

Is traditional commercial insurance better than group captive insurance? Is it more profitable?

To answer these questions, we must look at the nature of risk and what makes insurance more profitable.

We will need to get back to the basics of insurance to understand what makes insurance premiums profitable. All companies bear risks. When a company purchases an insurance policy, it protects against unexpected financial losses.

There are lots of ways to manage risks, and purchasing insurance is one of them. Other ways of managing losses are to place a high focus on safety, train workers, implement a quality assurance program, control growth, appoint a risk management team, and much more.

The goal is to ensure the insurance company has enough money to pay for claims, including catastrophic claims. When a company has paid all its claims for the year and there is money left over, this is known as an underwriting profit.

To make even more money, insurance companies invest their income to generate additional income. This is known as investment income.

Underwriting is an important part of all forms of commercial insurance because it helps make insurance companies profitable. Some of the things underwriters look at are the number and dollar amount of claims, correctly classifying workers, and other underwriting standards that impact their loss ratios.

Are Group Captives More Profitable than Other Forms of Insurance?

There is a very simple formula for figuring profits:

At the end of the year, insurance companies figure out their expenses and the amount they have paid out in claims, and whatever is left is deemed as their underwriting profit. 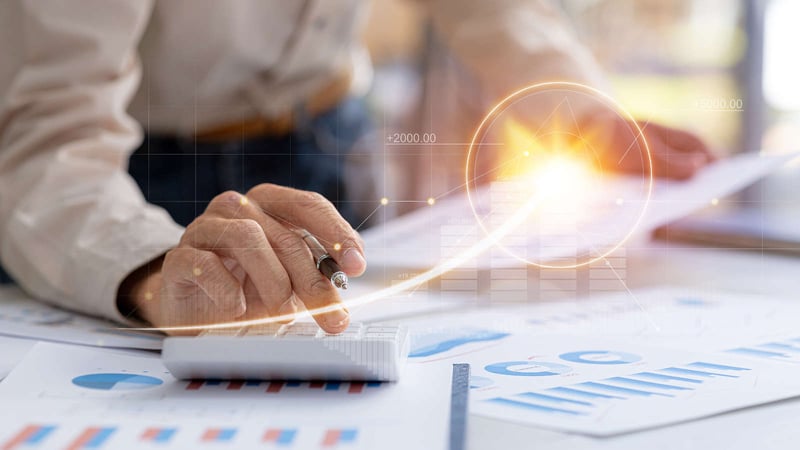 The rules help protect all companies within the group. When a captive insurance company considers accepting a new business into its group, it is essential to pay attention to the new company’s loss experience and the group captive’s comfort level in taking on more risks.

Due to stricter underwriting guidelines and careful control by the group captive insurance company, group captives tend to be profitable. Overall, group captives are popular because they help reduce costs for businesses.

Why Set up a Group Captive?

There are many benefits to setting up a group captive insurance company, including:

While a group captive does not cover all the insurance needs of a company, it is typically profitable for certain types of insurance coverages.

For any entrepreneur, running a business involves ...

END_OF_DOCUMENT_TOKEN_TO_BE_REPLACED
Shawn Dwyer | Nov 2, 2022
How Much Business Insurance Do I Need?

Money is tight these days, as both experienced bus...