Everything You Need to Know About Group Captive Insurance

Unlike traditional insurance, group captives allow you to join forces with other like-minded businesses to lower your insurance prices while having more control over the insurance purchasing process. Here's everything you need to know about Group Captive insurance.

What is Group Captive Insurance? 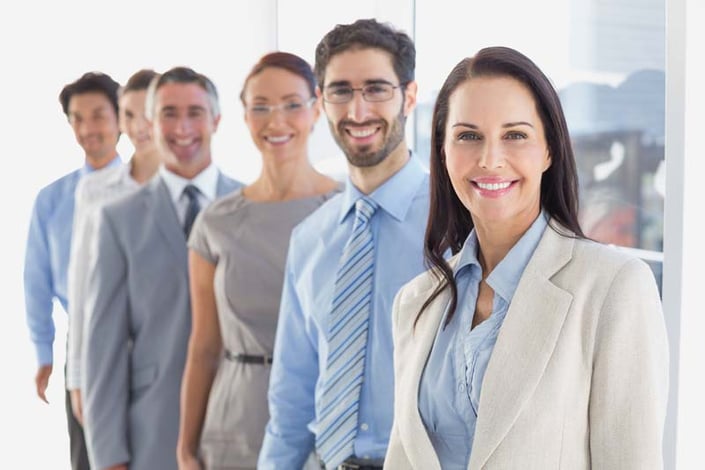 A group captive is formed by its members for its members' benefit. The group captive protects its owners' risks, and the owners benefit from the group captive's profits. A captive can cover many risks, including workers’ compensation, liability, and others. Generally, your premiums need to be over $150,000, and you must have a lower-than-average loss ratio. 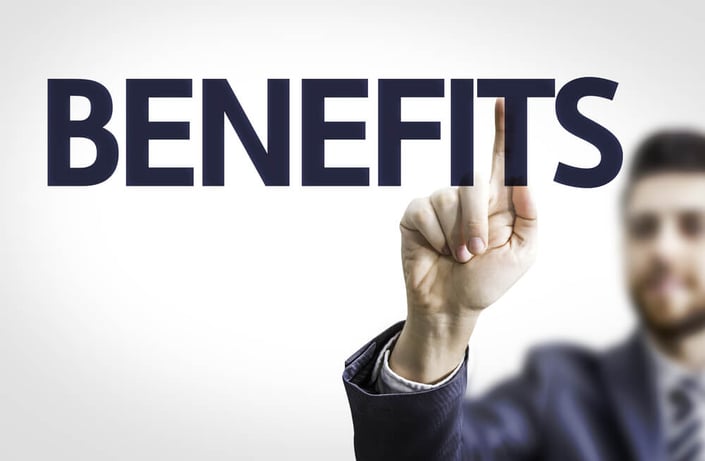 Joining a group captive has many benefits, most of which involve reducing risk costs over time. Group captives are made up of a group of like-minded businesses that band together to form an insurance facility that maintains some risk while spreading the risk of unanticipated losses among themselves, reducing the impact of a bad loss year for one or more of its members.

Is A Group Captive Insurance Right for Your Business? 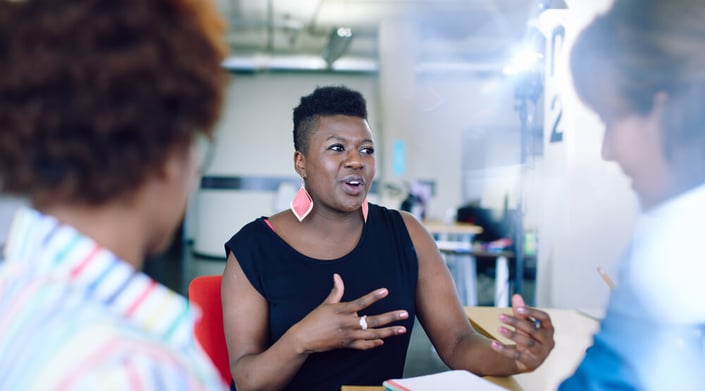 The primary goal of a group captive is to reduce the cost of business. Each member company can control its own costs by ensuring a safe working environment and lowering claims costs. It is also important to review the financial strength of the group captive itself. All members must maintain a low- or medium-risk profile through effective risk management measures, as well as the sharing of ideas and best practices among members and through the group captive management team. 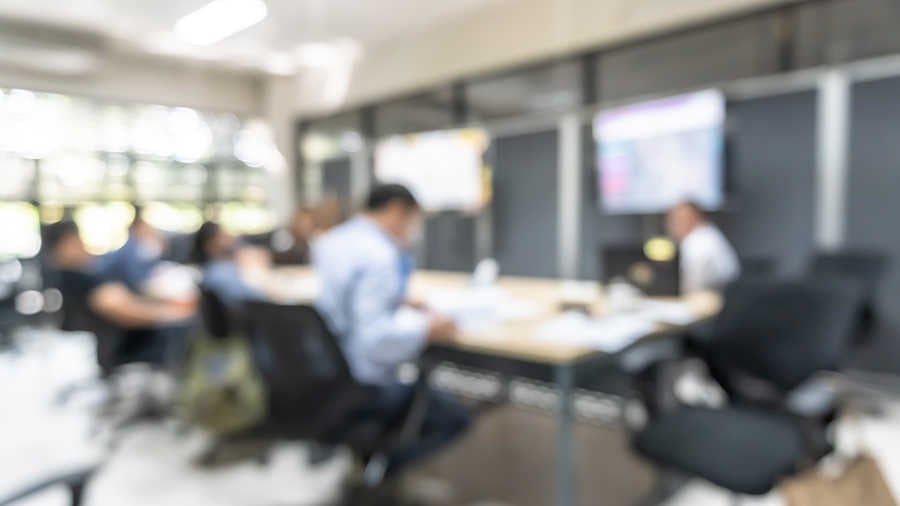 Mid-to-large size businesses that pay at least $150,000 in commercial insurance premiums per year, have a low loss history, and are financially solid can profit from group captive insurance plans. If your company meets this profile and you've established that a group captive will benefit you the best, it's time to find and join the captive that's suitable for you. 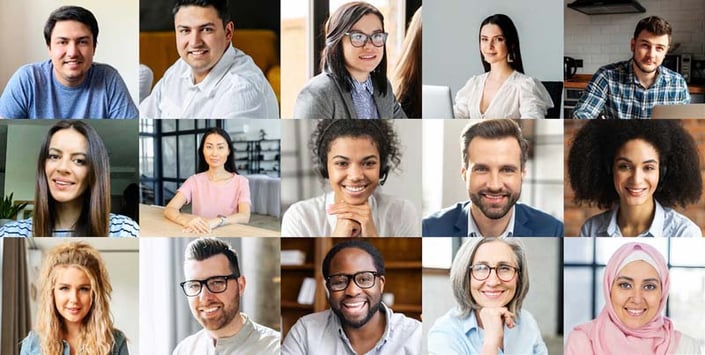 As a member, you select a management firm that specializes in captive management. The group captive manager operates under the authority of the group membership. The specific duties of a captive manager can include; underwriting, claims management services, filing financial and tax returns, loss control services, ensuring compliance with all regulations, and more. 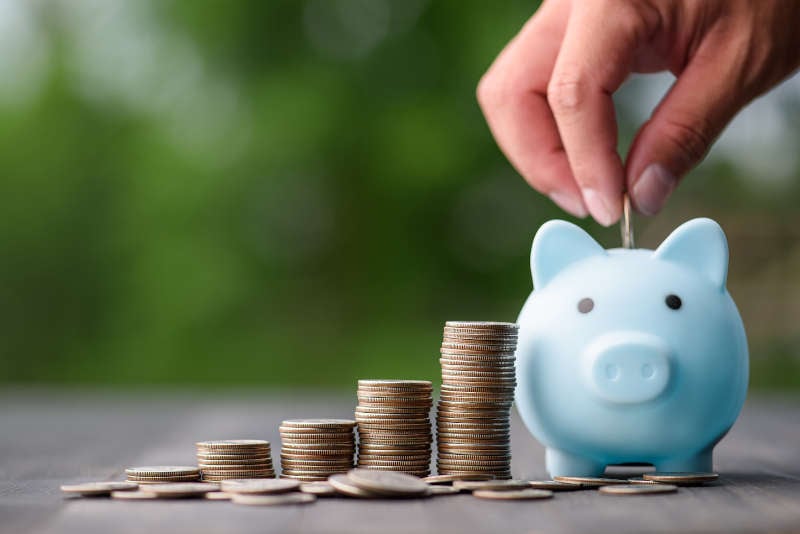 The payout of dividends to members is one of the most significant advantages of being a member of a captive insurance program. A dividend is the money left over after all financial commitments have been satisfied by the group captive. The majority of group captives payout profits over several years.

Why Leap | Carpenter | Kemps Insurance Agency Is Your Choice For Captives

Leap | Carpenter | Kemps Insurance Agency's knowledgeable staff is committed to assisting businesses in achieving financial success. We recognize that each company is unique. Our agents' top priority is to develop a customized strategy for reducing your company's risk while lowering costs. Let us assist you in determining whether a group captive is appropriate for your company. Contact us today!

You have a duty as a small business owner to safeg...

END_OF_DOCUMENT_TOKEN_TO_BE_REPLACED
Carmen Sanchez | Jan 25, 2023
What to Do When OSHA Shows Up

OSHA’s mission is to oversee safe an...

The most common reasons for time lost at work are ...